Phil will begin effective today and will focus on advancing our communication abilities with members and participants from all over the province of BC.  Our goal is to increase our footprint from a communications standpoint to allow us to better reach the end users in the sport of baseball provincially.

"Baseball BC is very excited to have Phil accept this role and we look forward to his contribution and energy", says Baseball BC Executive Director David Laing.  "communication is so very important in today's fast paced world and we believe that Phil will allow us to further share our programming and sport development initiatives with the people that will benefit the most from them."

"I'm very excited about taking on this challenge." says Phil "Growing the footprint of the sport in all aspects is a responsibility we all share, regardless of personal affiliation.  Baseball BC, along with its member groups and sponsors, have all sorts of beneficial resources and programming for people to take advantage of.  We need to find ways to get that information into the hands of people who can make use of them."

Phil played his youth baseball in the Vancouver Community and PBL programs before suffering a shoulder injury which prematurely ended his playing days.  Since that time, Phil has joined the officiating ranks and is part of the Baseball Canada National Umpire program as a high-performing official.

Off the field, in addition to his newfound role at Baseball BC, Phil also serves on the BCBUA and PCBUA executives.

This is a special year for the McDonald’s Challenger Celebrity Golf Classic as we move towards a major milestone in fund raising. After 16 years, we are on the verge of passing the One Million Dollar mark this year which is such a special moment for us after all these years. Currently we have raised over $940,000 for various children’s charities in BC while creating “A Million Memories” for the kids. 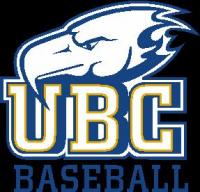 Little League BC partners with BCPBL

We are pleased to announce that Little League BC has partnered with BCPBL to provide a baseball program for 17 to 19 year olds in British Columbia. Theis new program replaces the provincial Little League Big League® program. 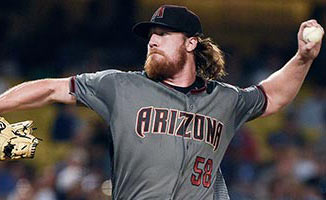