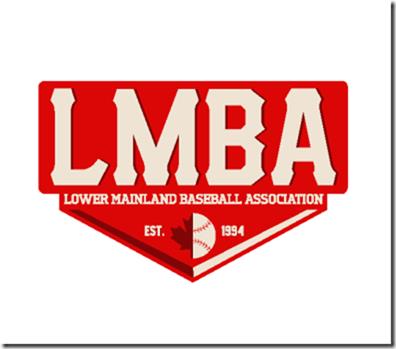 On Sunday, August 15th at City Park in Langley, a group of baseball players aged 60+ will begin play in a newly created division of the Lower Mainland Baseball Association.  Players will form into two teams the old-fashioned way – pitchers, catchers, infielders, outfielders. The players will play a series of games through September in preparation for setting up a four-team 60+ Division in 2022.

The LMBA began play in 1994 with four teams in an 18+ division and six teams in a 30+ division.  With the growth of adult recreational baseball, the league expanded to 38 Lower Mainland teams with a 45+ division added in 2004.

Covid interrupted our 2020 season with most teams taking off the entire season but a group of players in the 45+ Division continued play under a very modified format.  This year the LMBA has 24 teams playing in our three divisions and many more returning teams are anticipated for our 2022 season.

Plans for a 60+ Division have been in the works for a few years thanks to the organizational efforts of Langley’s Howard Sandrel.  Along the way we have been helped by Langley Parks and Recreation and Langley Minor Baseball.  Plans call for the use of Langley Minor umpires to give them an opportunity to umpire at an adult level.

The Old Guys can still play – many of them feel every game is a bonus.  With the addition of a 60+ division, the LMBA is unique among recreational leagues in Canada and proof that baseball can be a lifetime sport. 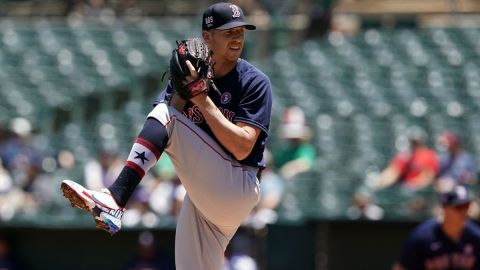