The Selects Open ID and Provincial Camp will be named at a later date by the coaching staff and high performance committee.

For females, there are identification camps in the lower mainland (3), island (1) and interior (2). From these ID camps, players will be invited to a Provincial Camp in July where the teams will be selected to represent BC at the Baseball Canada Nationals. Any quetsions on female programming can contact Scott Mackenzie at 604-586-3315 or scottm@baseball.bc.ca.

Any questions on the male High Performance scheudle can be directed to David Laing at 604-586-3312 or davidlaing@baseball.bc.ca 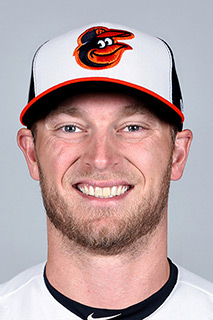